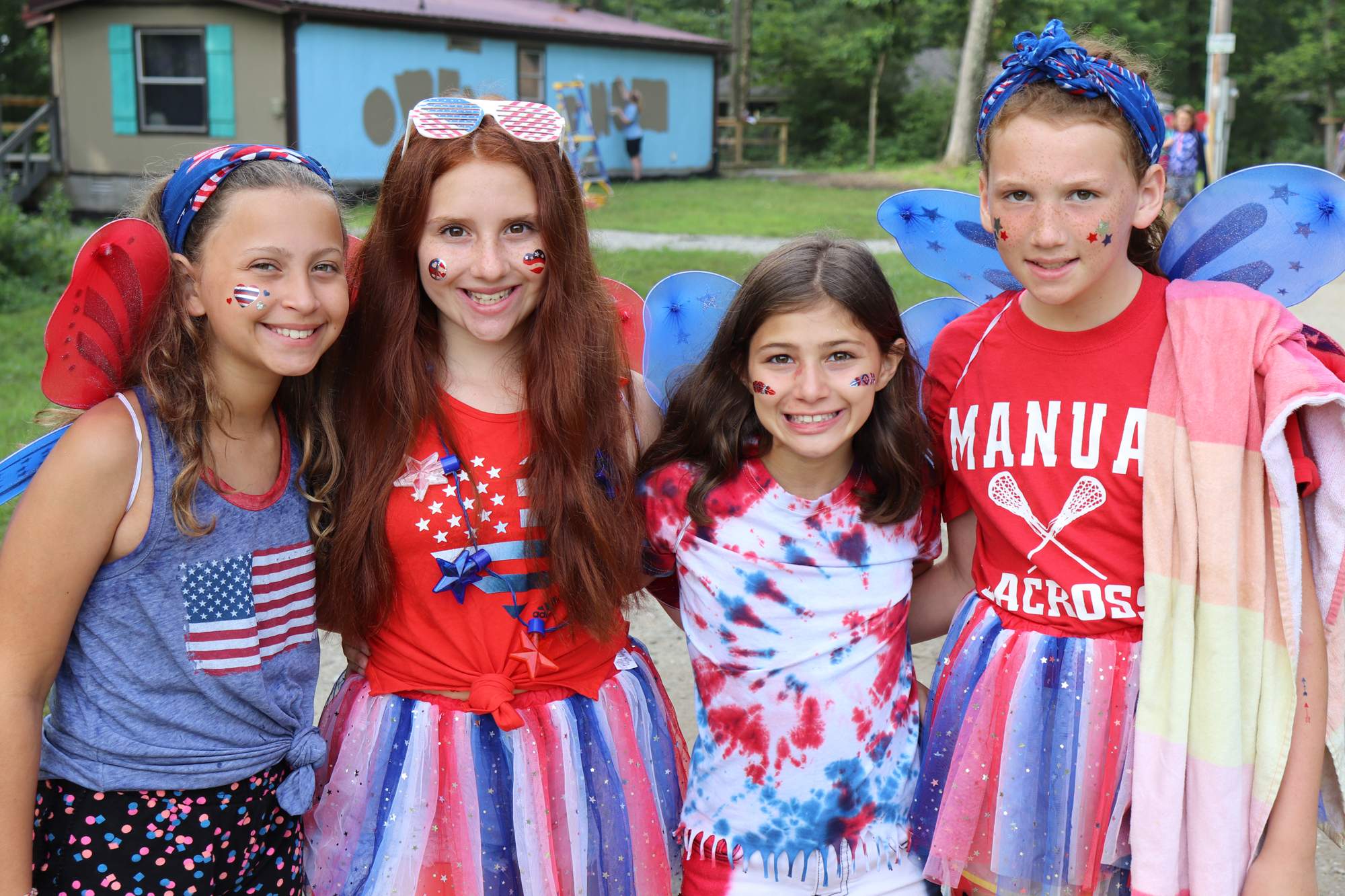 Camp Livingston, a Jewish residential youth camp, enriches the lives of its campers and staff by providing a fun, unique, community experience, while encouraging the development of Jewish identity within a safe and inclusive environment. Camp Livingston enables the formation of lifelong friendships and provides the opportunity to participate in exciting recreational and creative programming.

Camp Livingston has offered an unmatched summer experience for Jewish children and teens for nearly a century. At Camp Livingston, campers gain self-esteem, confidence, and form lasting friendships. Campers return year after year where they come to know and love themselves, their community and their place in the greater world. Camp Livingston’s facility has 22 renovated cabins, modern bathhouses, and updated buildings, athletic fields, private lake, and more. Year after year, campers from Cincinnati, Columbus, Dayton, Indianapolis, Bloomington, Louisville, Lexington, and other cities from around the United States and Israel call Camp Livingston their home.

Camp Livingston was started in 1920 on 18 acres in Indian Hill, Ohio on the site of the Helen Trounstine Camp. H. S. Livingston established the camp as a memorial for his only son, Lt. Robert Krohn Livingston. Robert Krohn Livingston was a decorated frontline serviceman from World War I who died at 24 in the influenza epidemic of 1918. H.S. Livingston established a summer camp where children could grow in a caring environment. He equipped the site with cabins and funded the creation of athletic fields. The Livingston Lodge is a historic landmark located in Indian Hill on north Given Road. This facility was once the recreation hall for the camp and still stands today.

In 1969, the camp opened its current location: 680 wooded acres in Switzerland County, Indiana and in 1972 merged with the Jewish Community Center of Greater Cincinnati to serve the region including Cincinnati, Columbus, Dayton, Indianapolis, St. Louis, and Louisville.

In 2001, Camp Livingston separated from the Cincinnati JCC, becoming an independent non-profit. Camp Livingston established new bylaws and updated their facilities with the significant help from the Jewish Foundation of Cincinnati and other private donors. Today Camp Livingston continues to be a Jewish Community Center Association affiliated overnight camp.